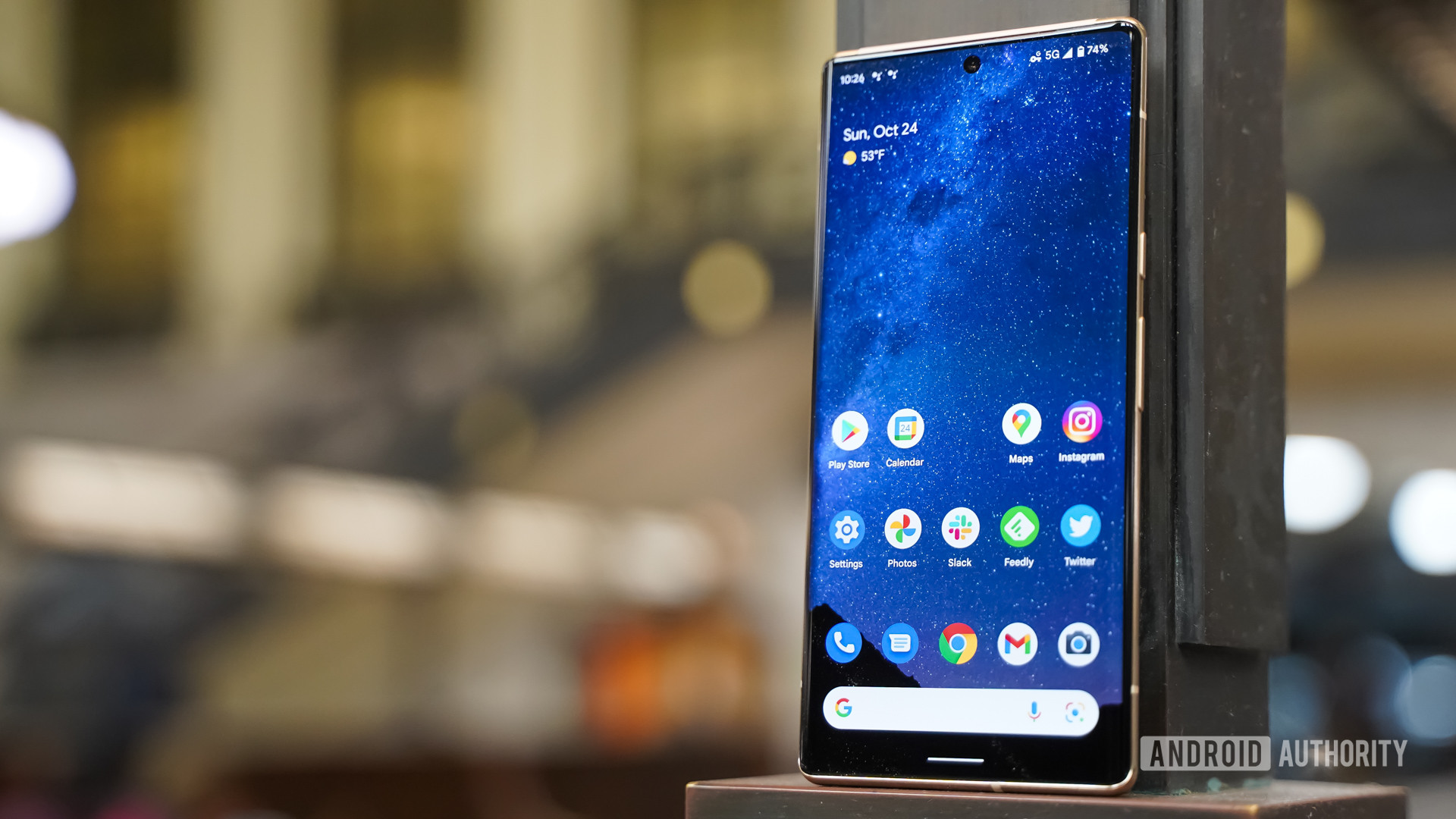 Google is already working on a way to mirror Android chat apps to Chromebooks. The feature will allow users to access any chat app from their phones on their Chromebooks without the need to install it again. However, Android 13 includes a much more valuable skill set for Pixel phones.

Folks over at 9to5Google have discovered and demonstrated how Pixel users might soon be able to stream their entire phone to Chromebooks and even Windows 11 PCs. The publication found two system apps for cross-device streaming in the recently released Android 13 developer preview. Each app allows users to connect their Pixels to another device.

Based on the report, it seems that Google will essentially let you stream all apps from your Pixel phone to your computer. The feature works by projecting a virtual screen from the phone to a PC rather than simply mirroring the display. Your streamed apps will appear on that second virtual screen, leaving you free to complete other tasks on your phone without interrupting the feed on your computer.

The experience currently allows you to open an app on your Pixel device running Android 13 and livestream it through your browser. Once you open the app on your PC, you can interact with it as if it were natively installed on your machine. You can also control it by clicking, tapping, or typing. Below is a video from 9to5Google showing how the feature works.

Buttons surrounding the app’s stream will also enable a handful of other controls for sending feedback, stopping the app/video feed, going back a page, and resizing the display. A menu button at the bottom reveals a full list of apps installed on your phone. Essentially, it’ll let you launch any app from your phone on your PC, not just messaging apps as promised by Google.

9To5Google reports that the cross-device streaming feature worked very well for them across Windows laptops and Chromebooks. It’s possible that Google is getting ready to roll it out officially. For now, the two requisite apps that enable Pixel’s cross-device streaming are only available on Android 13. Google will have to issue a more extensive system update such as a Pixel feature drop if it plans to distribute the feature more widely.