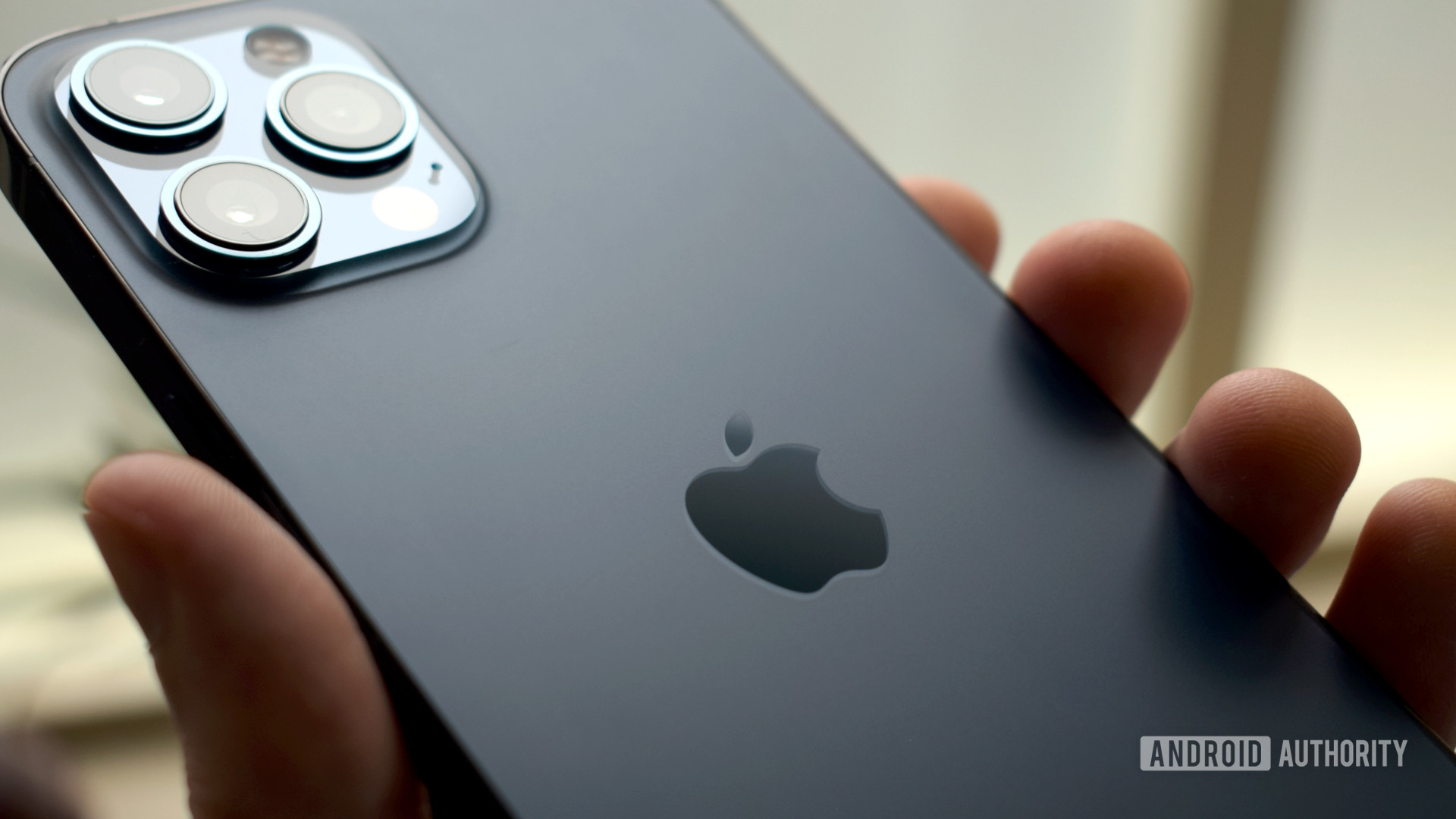 🎮 Good morning, friends. If you’ve been waiting with bated breath for the new God of War: Ragnarok release date, it’s time to breathe a sigh of relief. We now know when the game is coming and how much it’ll cost. Catch up on this and more fun news from the tech world in today’s edition.

Apple’s new “Lockdown Mode” is unlike anything on Android

Please don’t start hating on me for an Apple story now! Not before you read what I have to say. No, this isn’t a rant about Apple locking its users into its ecosystem. It’s about what Apple is doing for security on its iPhones. The Cupertino player has built a new Lockdown Mode for its devices, unlike any security measure you would find on your Android devices. As Ars Technica explains it, the feature is no snake oil, either. This is actually good stuff from Apple.

When and where is it coming?

🖼️ Nothing is doing an NFT thing, and people don’t like it: Carl Pei’s Nothing has announced an NFT. It’s a video clip of a cube with a bouncing black dot. The company will give the NFTs away to early investors before it puts them on sale to the public. Folks aren’t too happy about it, though (Android Authority).

🕹️ God Of War: Ragnarok has a launch date! November 9, 2022, is the fated day for the second coming of GoW. Kratos and Atreus’ new adventure will cost you $59.99 on the PS4 and $69.99 on the PS5. There are also two hella cool Collectors and Jötnar Editions (PlayStation Blog).

📱 Verizon is sunsetting its 3G networks and offering free 4G LTE phones: Verizon wants to pull you out of the dark ages with a free 4G flip phone. Now don’t go expecting a Galaxy Z Flip 3. It’s just a basic phone, but it’ll do the trick if you’re stuck on a 3G device (Verizon).

Thursday Thing: Mice made of frozen skin cells of other mice

Dorami, the black mouse on the left, is the first cloned mouse from freeze-dried skin cells.

Scientists at the University of Yamanashi in Japan are surely not mousing around with this one. Or are they? Nevertheless, they have managed to create cloned mice using frozen skin cells of other mice. It’s a world-first and a big deal because it could pave the way for repopulating endangered species of animals.

Isn’t science fantastic? Have a good rest of the day.