HomeAllTechNewsSamsung is still updating the Galaxy S9 series four years after its...
TechNews 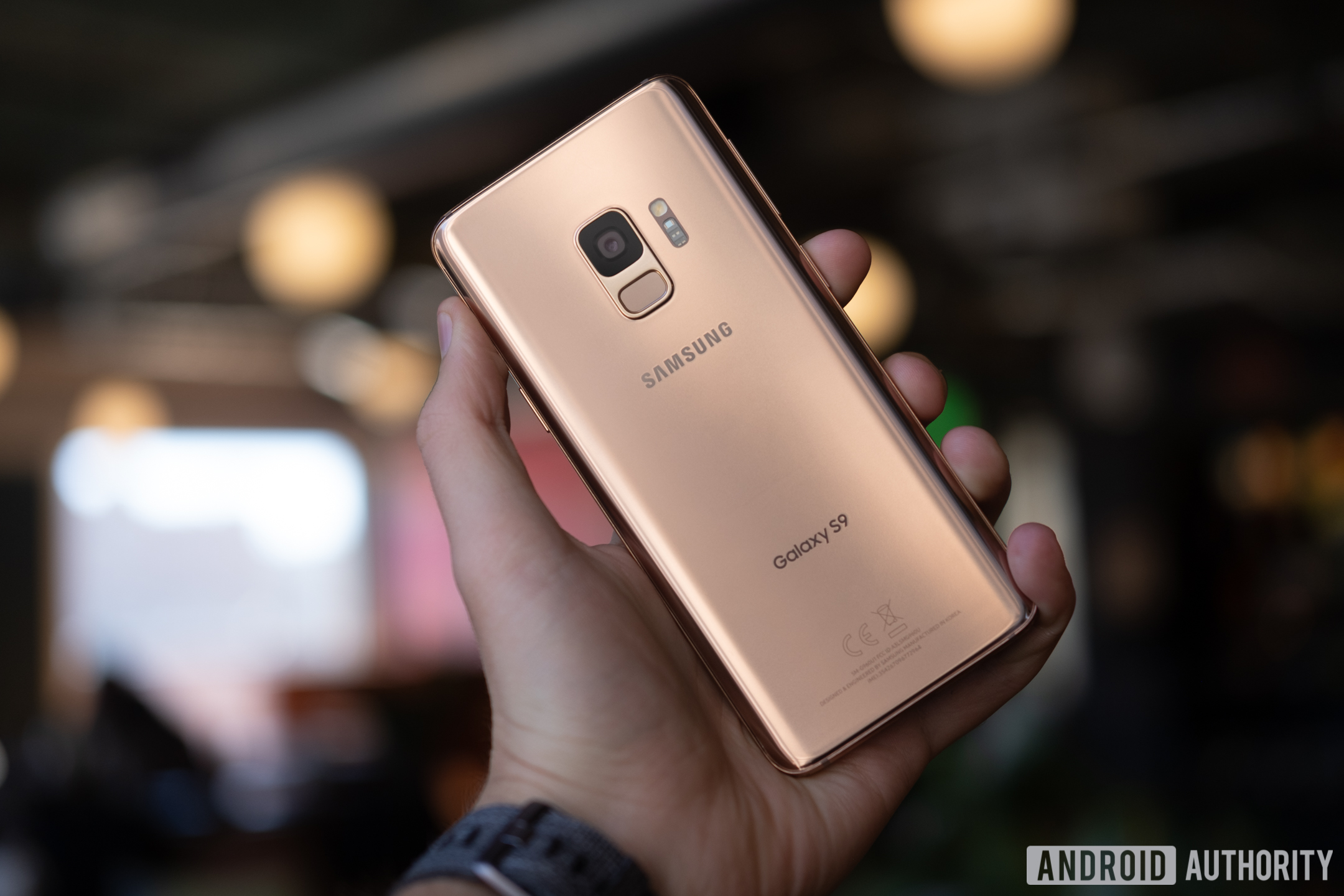 As reported by SamMobile, Samsung has started rolling out the latest March 2022 security update to the four-year-old Galaxy S9 series.

This wasn’t a part of Samsung’s plan when it announced four years of security updates for devices launched in 2019 and beyond. However, the Galaxy S9 models are still listed on Samsung’s quarterly security update roster.

The March 2022 update for the Galaxy S9 series carries firmware version G96xFXXUHFVB4. It fixes over 50 security vulnerabilities. The software is currently rolling out in Germany but should soon hit other global regions.

For what it’s worth, the Galaxy S9 series is getting the security patch much earlier than many recent Samsung phones.

It’s great to see Samsung go over and above its own software update promise. The move is definitely something that would please long-time Samsung users and new buyers who can confidently use their devices for years to come.

If you’re a Galaxy S9 or S9 Plus user, you can check for the latest update by heading over to Settings > Software Update.