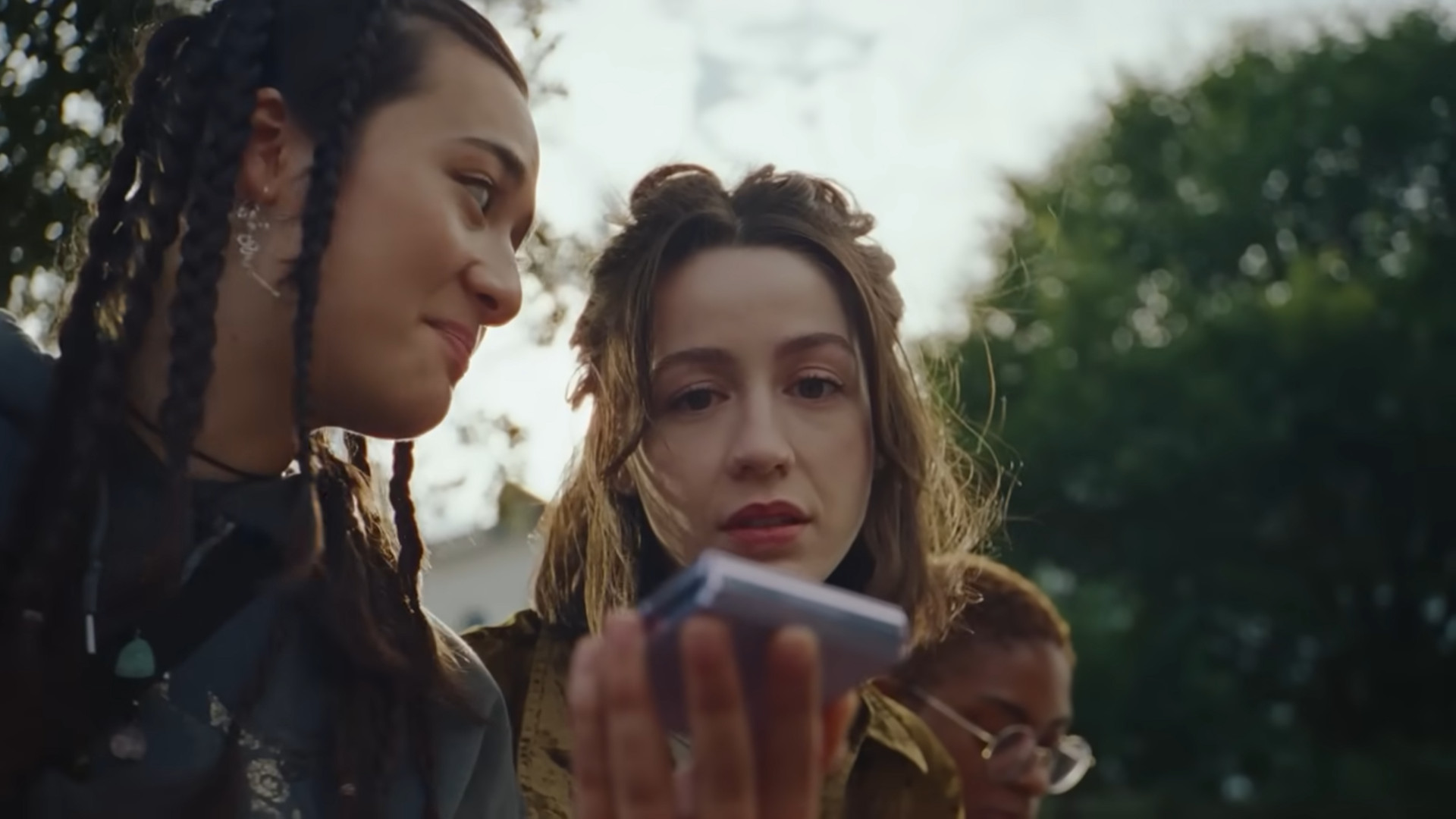 Samsung posted a cheeky ad prior to the iPhone 14 series launch, mocking Apple for lagging behind when it comes to some features. Now that the iPhone 14 launch has come and gone, the Korean manufacturer is back at it with a new video ad.

The Galaxy maker’s latest video depicts a girl showing off her Galaxy Z Flip 4 to a friend, named Elena. We get a look at the clamshell form factor as well as the use of Flex Mode and the palm gesture to take a selfie.

“I would never switch to Samsung, I love my phone,” Elena says, ostensibly referring to the iPhone. The rest of the video shows her trying to forget the clamshell foldable but constantly seeing everyday objects that remind her of the device (such as books, a fridge door, and even a toilet lid).

Of course, the video ends with Elena eventually buying a Galaxy Z Flip 4, with an onlooker being transfixed by the form factor and presumably starting the cycle all over again.