HomeAllTechNewsYou think Android and iOS could do with competition
TechNews 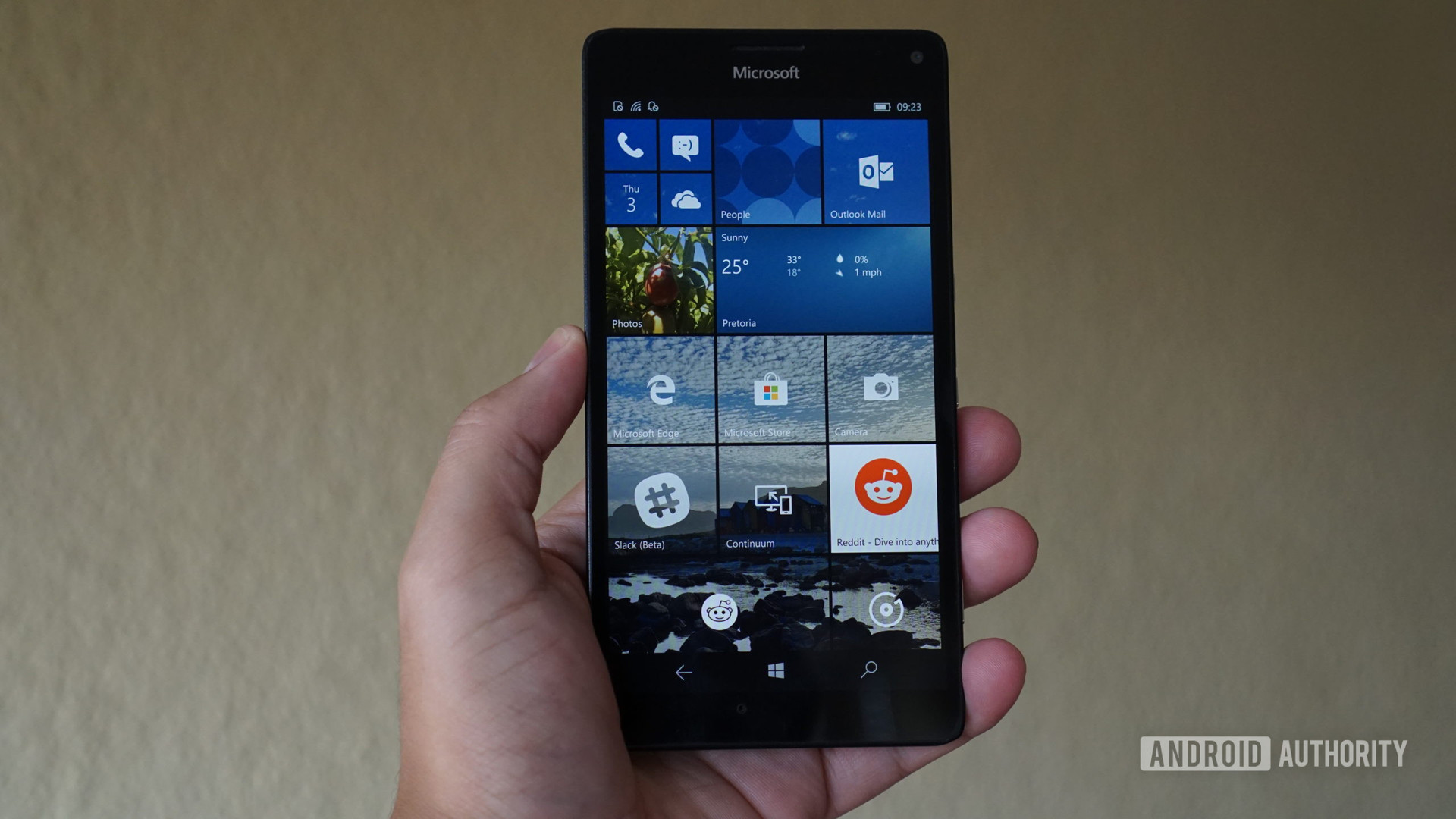 Android and iOS are effectively a duopoly right now, but we’ve seen quite a few challengers come and go over the years. Failed rivals include BlackBerry 10, Windows Phone, WebOS, and more.

Do we still need a third major smartphone platform to take on Apple and Google’s operating systems, though? That’s what we asked last week, and here’s how you answered this poll.

Do you think we need a third smartphone platform?

Just over 3,000 votes were tallied in this poll as of writing, and it turns out that 68.69% of respondents think we do indeed need a third smartphone platform. Judging by the comments, some readers want Linux, Google’s Fuchsia, or Windows as potential third platforms.

Meanwhile, just under a third of polled readers say they don’t think we need a third smartphone platform. At least one reader suggested that we don’t necessarily need a third option if we’ve already got two options that work well enough. Another reader also pointed to apps as a major challenge for any third platform.

Nevertheless, we also wonder how many people would put their money where their mouth is and adopt a phone running a third platform in the first place. After all, we’ve already got alternative (but niche) platforms like Sailfish OS, Ubuntu Touch, and several custom Android ROMs.

Share
Facebook
Twitter
Pinterest
WhatsApp
Previous article
Roomba Combo j7 Plus review: an excellent robot vacuum with an okay mop
Next article
19 Gizmos and Gadgets at Amazon You Didn’t Know You Needed in Your Life