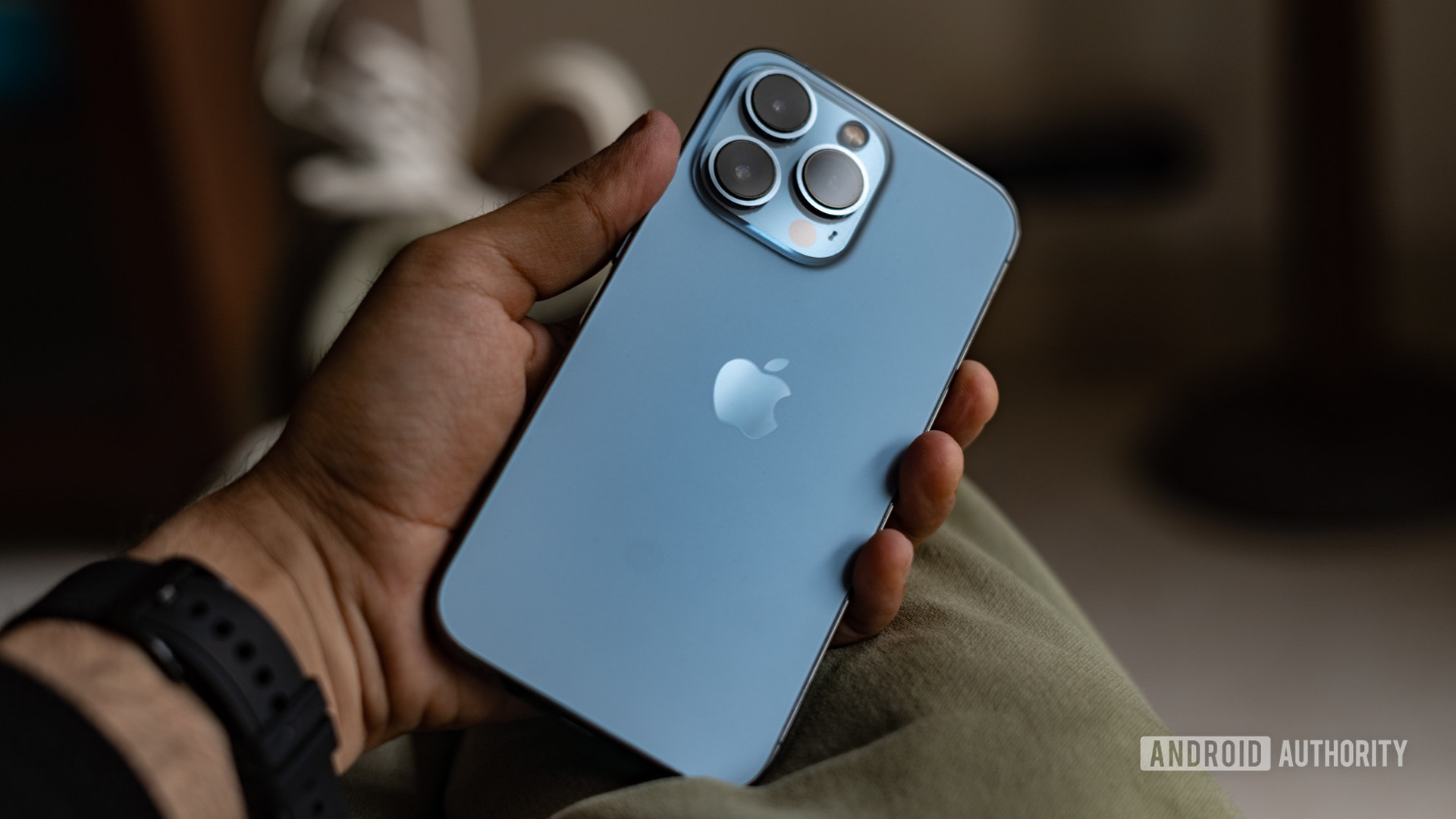 Update: April 4, 2022 (2:10 AM ET): Bloomberg‘s Mark Gurman has now addressed the iPhone subscription program in his weekly newsletter. The journalist specifically noted that you won’t actually own your device if you subscribe to this program. Read the excerpt below for the full quote:

The iPhone hardware subscription is more like a lease because you are paying a fee that is not simply the cost of the iPhone split up over two years. You’re paying off a portion of the value of the iPhone, but you never fully own it. And you can replace it when a new version comes out — just like with a car lease.

In other words, you’ll still want to stick to a carrier contract, prepaid purchase, or the iPhone Upgrade Program if you want to keep your phone.

Original article: March 25, 2022 (8:07 AM ET): Cloud storage, music, and apps have all mostly migrated from the buy-once model to a subscription-based offering. However, it sounds like Apple could be the latest company to switch business models.

Bloomberg reports that Apple is working on a subscription service for the iPhone and other consumer hardware products, citing sources familiar with the topic. So what does this actually mean?

Paying for a phone that isn’t yours?

It’s unclear whether users would be able to keep their iPhones after a set amount of payments, but the comparisons to Apple Music and iCloud suggest this might not be the case.

What do you think of phone subscriptions?

It all sounds like a rather worrying trend, as your most personal tech wouldn’t actually be yours if it turns out you can’t keep the phone. However, it could potentially make sense for people who need a phone for a short period of time (e.g. a business trip or your previous device broke) or for those who want to try a device first.