HomeAllTechNewsYou're not willing to spend much on the OnePlus 10
TechNews

You’re not willing to spend much on the OnePlus 10 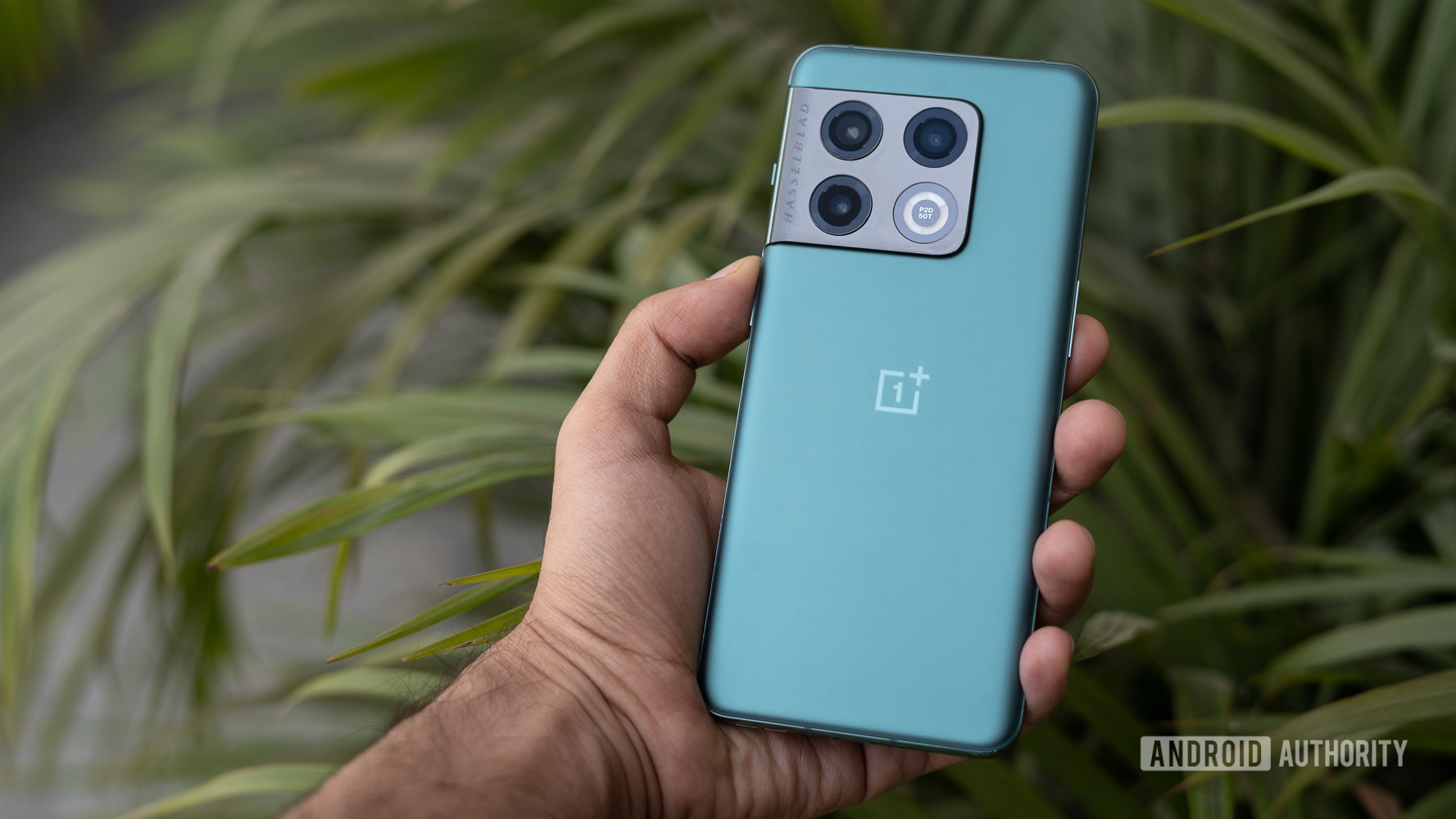 The OnePlus 10 Pro wasn’t accompanied by the standard OnePlus 10 at its Chinese or global launches, but several leaks point to the phone still being in the pipeline. In fact, we’ve already got apparent OnePlus 10 specs courtesy of a recent leak.

Now that we’ve seemingly got an idea of the phone’s specs, we asked you how much you’d be willing to pay for the OnePlus 10. Here’s how you answered this question.

How much would you be willing to pay for OnePlus 10?

Almost 1,000 votes were tallied as of writing, and it turns out that the most popular pick was “under $500,” with 30% of the vote. OnePlus hasn’t offered a flagship phone for $500 or under since 2017’s OnePlus 5T. So we don’t think this price point is likely at all, although we wouldn’t mind being wrong.